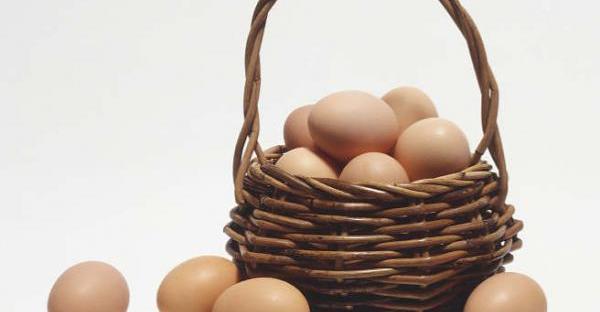 While working on my MFA at Antioch University, Los Angeles, I started my fourth novel, Wrestling Alligators. My primary mentors for the book were Rob Roberge (Liar: A Memoir, Crown 2016) and Gayle Brandeis (Fruitflesh: Seeds of Inspiration for Women Who Write, HaperOne 2004). I finished a first draft for my thesis project in May, 2009, and continued to polish it to the point where I was confident about sending it out to agents. At the time, my daughter was an assistant to a lit agent in Hollywood, and he read it and recommended an editor he’s worked with for many years. I sent it to her and she peppered me with hard questions about the material, pointing out that some of the imagery was in conflict. She was pessimistic about my solving those problems. That lit a fire under my inner “I’ll show you!” She recommended a big reorganization of the material, which ended up serving the book well. I walked a lot of miles in the hills near my place to figure out answers to her hardest questions and after a few weeks, I solved them. It was one of the best breakthroughs I’ve had. Even so, the Hollywood lit agent passed.

Undeterred, in no small part because I’d been through a lot of rejection with screenplays in Hollywood, I sent it out to about 100 agents. For the few agents who requested exclusivity, I set a time limit of 2-4 weeks, nothing open-ended. Mostly, I contacted dozens of agents at a time with simultaneous submissions. I received many requests for pages and many compliments about those pages. One agreed to represent me if I could get a publisher on board. This was sounding a lot like Hollywood: do the hard work, and we’ll close the deal for you.

I published the first two novels myself in 2001 and 2002 after facing what ended up being about 20% of the rejection I would ultimately receive for Wrestling Alligators. Self-publishing was valuable for many reasons, including giving me an appreciation for what goes into book production and promotion and what publishers, publicists, etc. do for a writer. I had a very successful book signing at the now-defunct Portrait of a Bookstore. In 2012, I also self-published Growing Chocolate.

Armed with the manuscript and a pitch honed in Lisa Cron‘s UCLA Extension class, I flew to New York City in March, 2011, for the New York Pitch Conference. I pitched to two major publishers, one medium house and, at the time, one of the Big Six, now known as the Big Five. They were razor sharp in their questions. Both requested the manuscript, plus, thanks to an anonymous angel, it went to someone at Random House. By the end of September, all three had passed on the novel, but Pubs 1 & 2 took the time to write me encouraging emails, certain it would be published. Those emails helped me persevere.

Having had no luck with agents, I sent it to about 75 publishers over the next two years – large presses accepting unsolicited material and many small presses. Some of the small presses went out of business before getting back to me. Most took a year to respond, some 18 months and another’s listing mysteriously disappeared off of Submittable after two years and a few nudges – not rejected, not withdrawn, not accepted, just gone. And they appear to still be in business.

It helped that I was busy with a year-long improv course (excellent for pitching skills and public speaking), acting, and I started my next book, a memoir about growing up with a mentally ill mother who was the architect of incest. Last year, I wrote, produced and starred in a short film based of a piece of my flash fiction that is now on the festival circuit, learning a lot about non-profits, mental illness, and crowdfunding along the way. I learned years ago not to pin my hopes on any one project. That can devastate you faster than any Hollywood executive.

At the beginning of April this year, I received an email from Brian Grove at MyPerfectPitch.com that Martin Brown Publishers were looking for novels. I sent in my query on April 8th, they requested the manuscript on the 11th, and offered me a contract on the 21st, which I signed at the end of the month. So far, they keep showing me it’s the right home for the book, including asking for my input on cover art. It looks like it may be only weeks until publication.

As soon as I had the signed contract, I sent off thank you notes to Rob, Gayle, Pubs 1 & 2, and my AnnotationNation.com co-founder, Kate Maruyama, another champion of the book who helped see me through the hard days. The length of time for this book to get to press allowed me to largely detach from the outcome.

Five years. Seven years from the first draft. It’s a good thing I did not know how long it would take at the outset. You never know when a book’s time will come. Thanks to my Antioch cohort and our weekly Sunday check-ins since 2009, I see the ups and downs of fellow writers. I give and receive encouragement, celebrate victories, mourn defeats, and grouse over injustices. All of it keeps me going.

As with every career and every writer, every book has its own timeline. Connecting material with an agent or publisher has so much to do with things that are out of our control, such as timing, personal taste and the marketplace. Publication is great, but it’s still a crapshoot whether the world will take notice of any one book. The writing process, the literary community, the joy of finishing a book or film, and performing are the rewards that saw me through. My advice? Keep writing, keep submitting, keep supporting other writers and enjoy the ride. 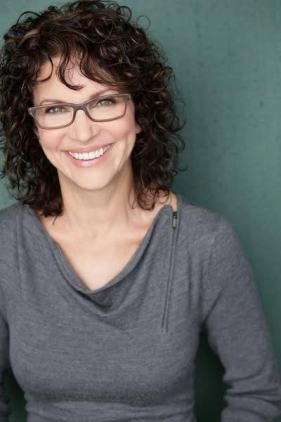 Diane Sherlock is the author four novels and a non-fiction book on writing. Her work has appeared in a number of literary journals. Her flash fiction piece, The Green Bench, has been taught in workshops, including the Wesleyan Writers Conference, and adapted into a short film. She’s a member of SAG-AFTRA and alumnus of IO West. In addition, she worked as a freelance writer for several production companies. She lives in Los Angeles and is writing a memoir to help other incest survivors heal. Wrestling Alligators will be published by Martin Brown Publishers, LLC.